A great Lynch’s fan, Adriano Emi, has reported me several interesting news about the Twin Peaks tour strongly wanted by the executive producer Sabrina Sutherland. Adriano, who had the chance to interview one of the coordinators of the tour, Ben Jackson, and Sabrina in person during the Twin Peaks Festival 2018, has immediately accepted my proposal to write an article about it. Something is about to happen in our land as well? Enjoy the reading, Lynch’s fans!

2018 has been not only the year of the biggest Twin Peaks Festival ever in the world (25 celebrities on the real locations of the set!) and of the Twin Peaks panel at the Comic-Con in San Diego: this year represents also the landing of many stars of our beloved series in Oceania. We’re talking about a huge financial promotion post-object that gives us great expectations about the chance that something is about to come into the Lynch’s universe. That the producers want to unleash the planetary enthusiasm to stimulate and probe the demand for another work by Lynch or even a further follow-up to Twin Peaks? The question is legal.

It all started last June, at the Dark Mofo Festival, in Tasmania, with the arrival of Chrysta Bell, Rebekah Del Rio and the construction of a Bang Bang Bar: a resounding success of social buzz (especially by whom, for the distance, could not attend), which was soon followed by a video-announcement that has circulated in the globe…

«Hello Australia and New Zealand! I’m Sabrina Sutherland, executive producer of Twin Peaks 2017, and I’m excited about coming to Australia and New Zeland to chat live on stage with my friends Sheryl Lee, Michael Horse, Dana Ashbrook, Kimmy Robertson and Al Strabel. We’re gonna talk about all things Twin Peaks, talk about my friend David Lynch, and with you! I’m really looking forward to it! I can’t wait to see you down under! Bye!»

If the advertising image of this upcoming New Zealand / Australian tour (Auckland, Christchurch, Melbourne, Brisbane, Adelaide, Sydney and Perth, from August 22nd to September 2nd) brings the face of Sheryl Lee (Laura Palmer) accompanied by the announcement of the other stars, the militant voice of the video is the one of Sabrina Sutherland who will captain the entire team and the whole event. 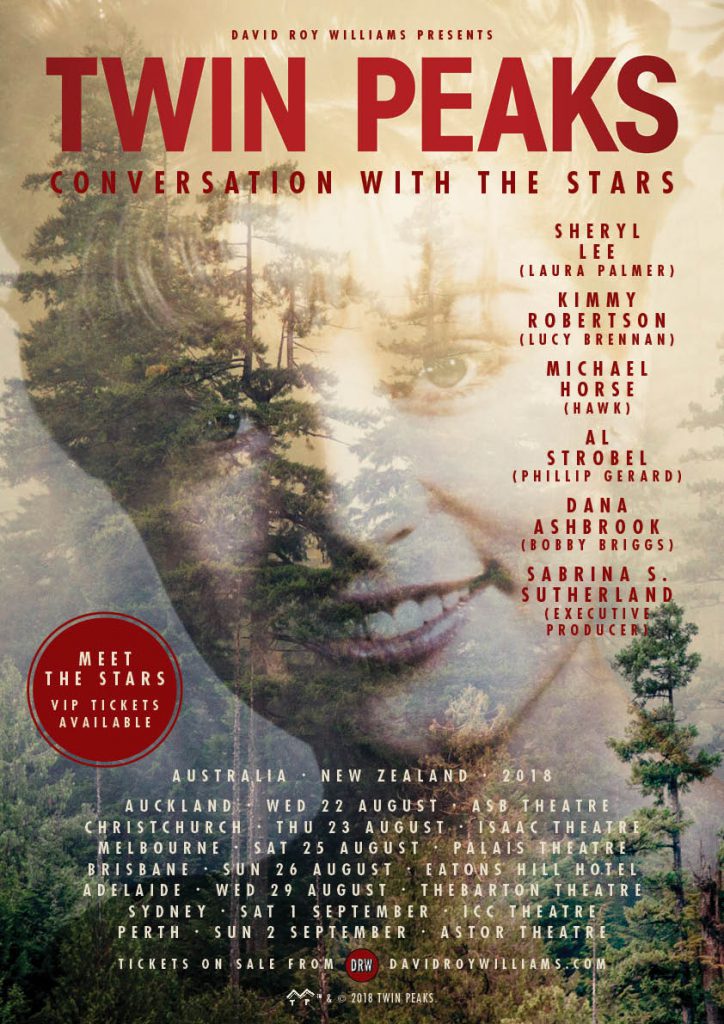 Sabrina has been involved for thirty years in David Lynch’s productions: it’s enough to mention the second season of the Twin Peaks series, INLAND EMPIRE, Twin Peaks: The Missing Pieces and David Lynch: The Art Life. She is the executive producer of Twin Peaks 2017 and an actress in a delightful cameo. Her consecration to the status of queen of the fans took place, for the first time, in the American Twin Peaks Festival last year, but especially this year: her followers in the comments on the social networks call her “The Queen”. It is she who has escorted David Lynch in America, in France (including the great celebration in Cannes) and in Poland for all the promotions of the visual and audio-visual arts of the Master. 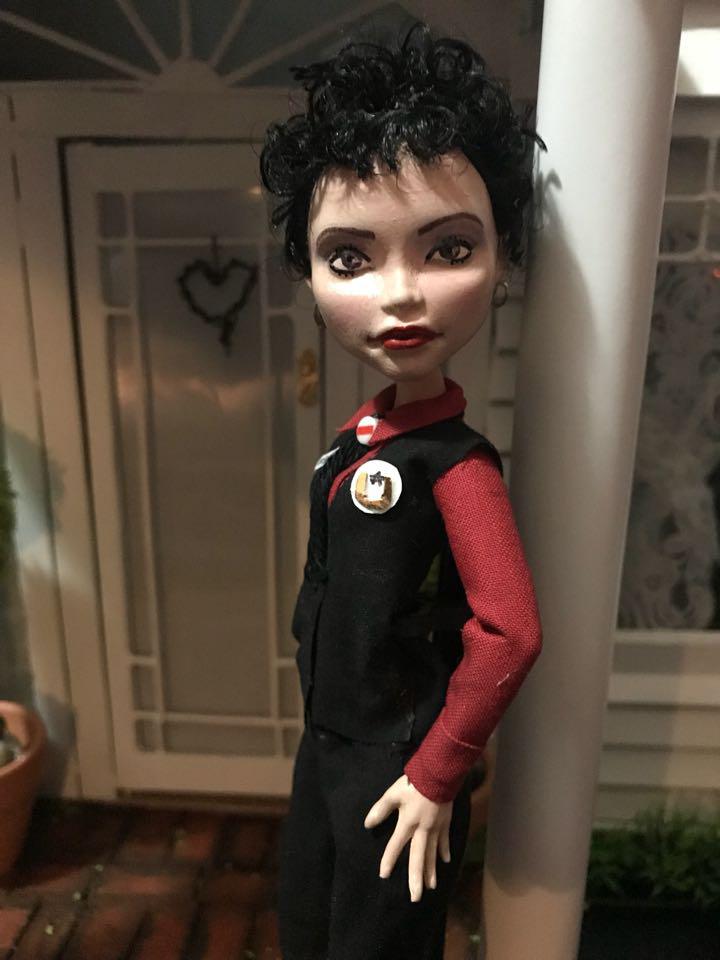 If Sabrina is now The Queen and the recipient of the expectations of the fans, Kimmy Robertson (Lucy) has been since the first Twin Peaks Festival of 1993, tirelessly, the most fearsome promoter of the Twin Peaks fandom, and her presence in Oceania was a due decision. Given the immense affection for one of the most iconic faces in the series, The Log Lady (the late Catherine Coulson), it is doubly significant the presence on the tour of the character who has collected the spirit and the last testimony of her on the set: Hawk, played by Michael Horse. The ubiquitous lynchian hanging in the balance between Good and Evil is worthily represented by the one-armed man, Al Strobel, while the flagship call of the tour resides in the damned couple Laura Palmer (Sheryl Lee) and Bobby Briggs (Dana Ashbrook) … or so It was until last week!

In fact, from a few days a big news has magnified the resonance of the upcoming oceanic tour: Lynch via Skype will be present at every venue and will answer “face to face” (as the program promises!) to the questions of the most avid fans of the VIP section (for dates and packages see the program). Sheryl Lee is usually absent in the festivals dedicated to Twin Peaks, she couldn’t participate, at last, in the Comic-Con in San Diego, but appeared during the Festival of Distruption last year, so this tour to Oceania turns out to be an extraordinary opportunity for fans who want to see live Laura Palmer, alive!

Sabrina in the interviews says that Lynch is always a 50% visual art and 50% music, and therefore the shows in Australia and New Zeland expect the presence of the Electric Moon group that will perform melodies and songs taken from the soundtracks of the series and Fire Walk With Me. Depending on the type of ticket, fans will have the opportunity to have a picture with each celebrity, an autograph, access a pre-show and, for platinum ticket holders, there will be an after-show party to spend between the graces of the actors and the magnificent Sabrina. Each show includes stories by the cast and Sabrina from behind the scenes, a Q & A and other surprises flavoured by the presence of Lynch (on a big screen?).

Why Oceania? Because the Aussie have shown with their parties and their online buzz to be a large and strong catchment area, and Sabrina has fulfilled their wish. If we in Italy created an even greater buzz for the dedication that we always bring to Lynch, to Twin Peaks and to its protagonists, there are good chances that The Queen and her team will respond to the call and land this time in Italy! 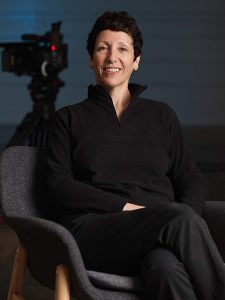 This is why we suggest you to tag Sabrina on social media sharing this article with the hashtag: #ItalyCalls4Sabrina. Let’s make ourselves heard!

Will the new Icon Sabrina Sutherland bless her Italian fans coming to Italy? We love you, Sabrina!

Interview with one of the organizers of the tour, Ben Jackson, and other informations learned during the Twin Peaks Festival 2018.