by Matteo Marino in collaboration with Mario De Filippo
May 25, 2015
Italian version here 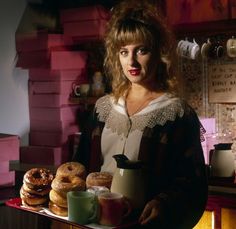 Dear Lynchians, like I would say, or dear Twin Peaks citizens like my mate Mario from Twin Peaks Italian Gazette would, dearest Twin Peaks Italian Fans, there’s a message for you (and for all that joined the italian #noonelse campaign to save Twin Peaks) from Kimmy Robertson (our beloved Lucy Moran).

It all started on Easter Sunday, with her dramatic statement: “Dear Showtime, I hope you’re happy. P.S. You really really suck”. Now it’s really beautiful , now that it’s all alright, we received a video by Kimmy herself. To read the feelings in her eyes and in her voice for something we all fought for…

After that statement, it was clear that the issues were pretty serious, and after a while Lynch himself spoke about leaving the project , because of the disagreement about the funds to develop the scripts in the right way.
That broke the heart of millions of fans worldwide, but we didn’t give up. The viral video from the cast members, Twin Peaks without DKL is like…, lit the hopes once again, and set a never seen before coalition with the fans through the official cast member page. The fire kindle was burning again in the Peaks fans’ hearts.

Sherilyn Fenn, Mädchen Amick, Sheryl Lee, Dana Ashbrook, Kimmy Robertson, Catherine E. Coulson, Al Strobel, James Marshall and all of the cast were determined and passionate about bringing back Lynch and Showtime into good negotiations with a positive outcome.
We did our best, sending thousands of messages with the hashtag #savetwinpeaks. Just saying the truth, the network’s customers service was really kind with us, telling to hold hope, and we did appreciate it really much, a big thankyou goes to them.

The Italian fans could proudly say that we did our role in this campaign, from ad idea of Ivan Taribello in collaboration with Davidlynch.it we lauched NO ONE ELSE, an all Italian campaign to “savetwinpeaks”

We asked fans to take a picture near the television screening Directed by David Lynch, during the initial credits of Twin Peaks, holding a sign with the hashtag #noonelse. Many fans worldwide sent us pictures with goodies and collectables. The Twin Peaks community helped a lot to spread the message which culminated in the NO ONE ELSE video created by Silvano Liuzzi, watched and shared WORLDWIDE (and even on the Boston-based page TWIN PEAKS WORLDWIDE started by Joseph Powers, edited by Joe, Cameron Cloutier and James Woolley and many other great artists and also… me, Matteo, from the Italian fans) and shared by Kimmy Robertson herself. 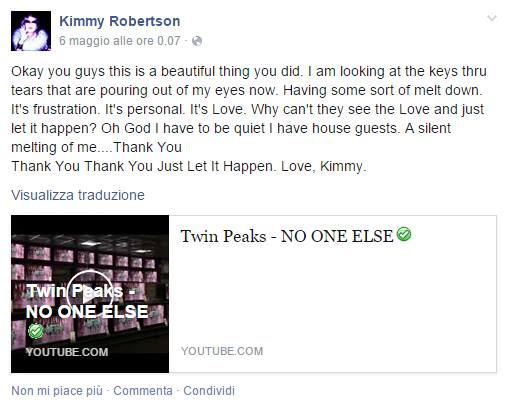 For us Italians, Twin Peaks is a milestone in television’s history, and after almost 25 years we showed all our love and devotion to its world during the recent issues. Our reward was the coming back of DKL behind the camera and an unexpected increasing of the episodes. From 9 to 18!!! Twin Peaks was back, back and READY.

So, with Mario De Filippo of Twin Peaks Italian Gazette we wrote a letter to Kimmy to thank her for all she did and to let her know how much we love her.
Our gratitude for the cast members is pretty much inexpressable – , in response to our letter Kimmy sent us a sweet surprise. A special message for you. Enjoy it:

With the most deep emotion and excitement, we would say: THANK YOU KIMMY, WE LOVE YOU. 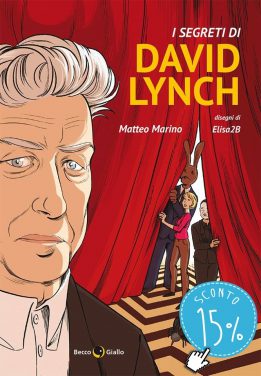 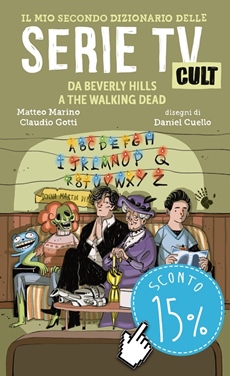 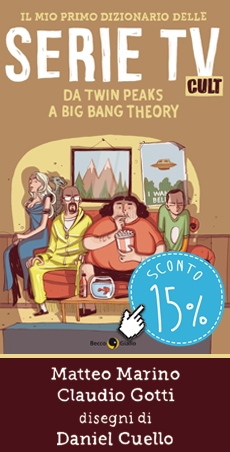