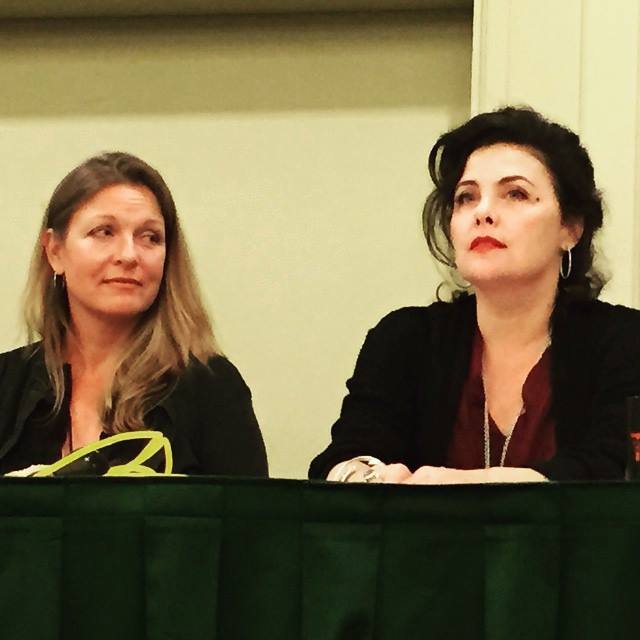 According to Twin Peaks Festival Facebook page, during Crypticon Seattle, Sheryl Lee and Sherilyn Fenn stated there will be 18 new episodes of Twin Peaks, Filming will begin in September on location in North Bend. Twede’s aka the Double R diner is being renovated.

“This damn fine cup of coffee from Mark and David tastes more delicious than ever. Totally worth the extra brewing time and the cup is even bigger than we expected. David will direct the whole thing which will total more than the originally announced nine hours. Pre production starts now!!”

“Yes. Those were the major reveals,” someone close to the organization of the convention confirmed in a message to Welcome to Twin Peaks.

To clarify….of course AB music is a part of the show. Essentially. That does not mean there will not be other music