Although David Lynch and Mark Frost have already completed co-written scripts for the nine-episodes series, there is a vision beyond the scripts that only Lynch as a director can discover.

With all due respect to co-creator Mark Frost, here are 3 proofs that Twin Peaks without David Lynch is not Twin Peaks.

SPOILER for those who did not finish Twin Peaks yet

1. Twin Peaks without David Lynch is like this couch… without BOB! 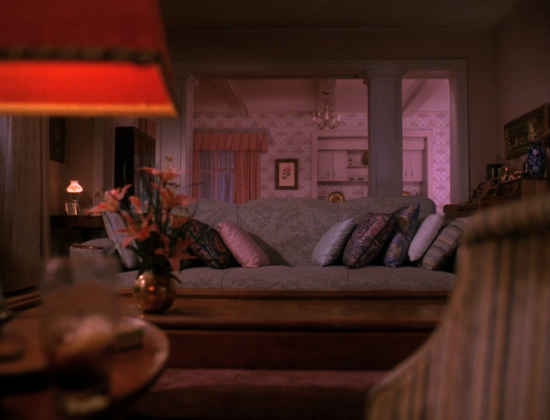 Welcome to Twin Peaks posted this sentence. And it’s so true in many ways. First of all, David Lynch directed this scene we all remember (Season 2, Episode 2), but above all the Killer BOB character wasn’t in the pilot script. Frank Silva, a set dresser, was given the role of Killer BOB by accident, after a reflection of his face in a mirror was captured by the camera during filming. When David Lynch saw Silva’s face, he liked it so much he kept it in the show, and cast Silva as Killer BOB. No Lynch, No Killer BOB. Unthinkable.

In Lynch’s own words:

“Idea come along in the strangest way when you just pay attention. And sometimes things happen on the set that make you start dreaming. When we were shooting the pilot for Twin Peaks, we had a set dresser named Frank Silva. Frank was never destined to be in Twin Peaks, never in a million years. But we were shooting in Laura Palmer’s home […] and a woman said, “Frank, don’t move that dresser in front of the door like that. Don’t lock yourself in the room”. 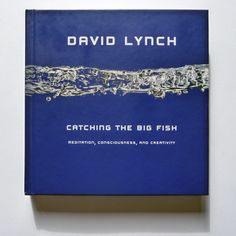 And this picture came to me of Frank in the room. I went running in and I asked Frank, “Are you an actor?” And he said, “Well, yes, I happen to be”, because everyone in L.A. is an actor. And maybe everyone in the world. So I said, “Frank, you’re going to be in this scene”. We did a pan shot of the room, twice without Frank and then one time with Frank frozen at the base of the bed. But I didn’t know what it was for or what it meant. That evening, we went downstairs and we were shooting Laura Palmer’s mother on the couch. […] Suddenly she sees something in her mind’s eye and bolts upright, screaming. […] I said, “Cut – perfect, beautiful!” And Sean [the camera operator] said, “No, no, no. It’s not.” “What is it?” “There was someone riflected in the mirror.” “Who was reflected in the mirror?” “Frank was reflected in the mirror.”
So things like this happen and make you start dreaming.” [David Lynch, Catching The Big Fish]

The Red Room wasn’t in the scripts, too.

“We were editing the pilot for Twin Peaks […]. There were cars in the parking lot. I leaned my hands on the roof of one car, and it was very, very warm – not hot but nicely warm. I was leaning there and – ssssst! – the Red Room appeared. And the backward thing appeares, and then some of the dialogue.
So I had this idea, this fragments. An I fell in love with theme. That’s how it starts.”  [David Lynch, Catching The Big Fish] 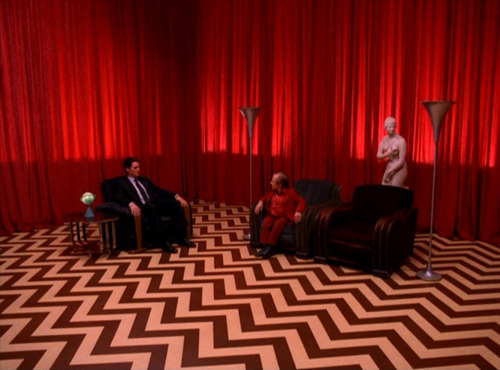 Do you really think that someone else could direct a Black Lodge sequence ? (quoting Twin Peaks Italian Gazette).

Twin Peaks‘ final episode is a surreal masterpiece semi-improvised by Lynch. The sequences in the Black Lodge are almost totally different in the original script. Windom Earle ends up shackled to a dentist’s chair with BOB as the torturer (Oh my).

Sherilyn Fenn: “DKL rewrote that scene right before we filmed it. Then said at the end you go get up there and groove to Audreys theme…….I just do what he tells me to do…”

“New ideas can come along during the process. And a film isn’t finished until it’s finished, so you’re always on guard. Sometimes those happy accidents occur. They may even be the last pieces of the puzzle that allow it all to come together. And you feel so thankful: How in the world did this happen?”  [David Lynch, Catching The Big Fish]

We don’t wanna lose any missing piece.
Do you still have any doubts that Twin Peaks without David Lynch is not Twin Peaks? 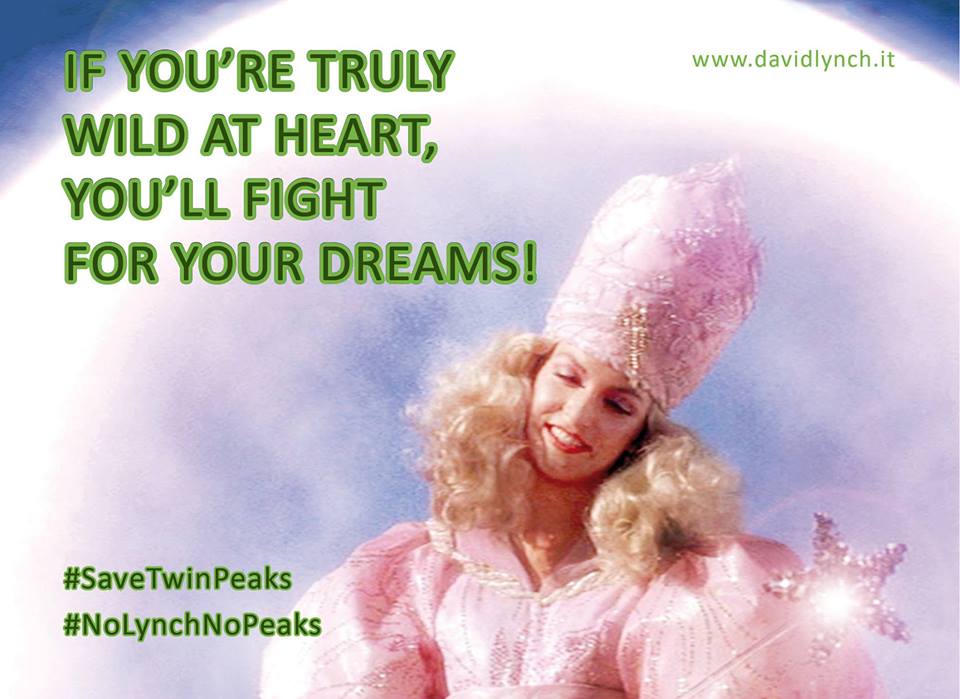